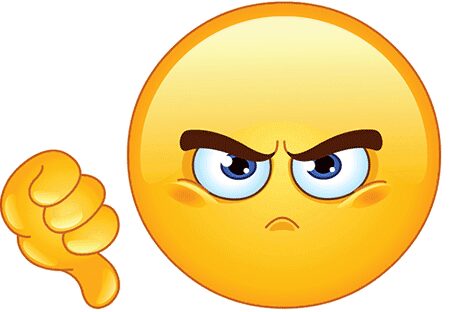 What a disgrace the justice system has become in 2020, Judges are doing a disservice to our communities.

The Justice system in 2020. As of late, the courts are doing injustice to our communities, taxpayers, defendants, and law enforcement.

This is becoming the trend in 2020, so I get a call this morning from a client trying to bond her boyfriend out, he has two Felonies and scheduled for court today. The defendant goes to court and the judge set bond at $1,000, yes I said $1,000 on two felony charges. So in short the bond does not match the charge so therefore most Bail Bond Companies will not be willing to take on that risk for such a small monetary compensation for the service. So now with states trying to push Bail Reform as well the people who need us the most will be the ones who suffer.

Bail Bond companies are here to make sure that defendants show up to the court to answer for the charge(s) they are accused of, at no cost to the taxpayer. Our success rate for making sure the clients show up to court is 99%, and most courts that implement 10% bail through the court are 75% or less. We also offer payment plans to clients who may need monetary help, we help folks with drug issues and mental issues because most Bail Bondsmen are willing to listen to our clients, unlike the courts or the prosecutors. Most of our clients are regular people who just make a mistake in life like all of us do at one point in our lives.

Having to do Pre Trial is the same as being on Probation but, this will happen before your case is even heard and or before you are found guilty of a crime. If the defendants do not show up to court on Pre Trial Release then it will be up to the taxpayer to foot the bill for your local law enforcement to go find, apprehend, and bring back into custody. Most law enforcement agencies do not have the manpower or the budget to bring these offenders back into custody so therefor more criminals will be on the streets committing more crime, it is a downhill slope.

If courts and the justice systems keep this trend the true criminals will realize that they have the upper hand and more rights then law-abiding citizens and this will influence more people to commit crime because they know that there will be little to no consequences for their actions or incentive to go to court which will intern make communities unsafe. We see this now in major cities across the United States.

This has to end or we will be a nation of lawlessness.

We Accept All Major Credit Cards

Proudly Accredited By The BBB